Jeff was filmed in the first chainsaw reality television show SAW DOGS which aired on Discovery. He was featured as the Animal Anatomy Specialist in two episodes:
“Race To The Finish” and “First Breath.”

Though Jeff hasn't ruled out the idea of being a part of another television show or documentary, he has not accepted any other offers as of yet. 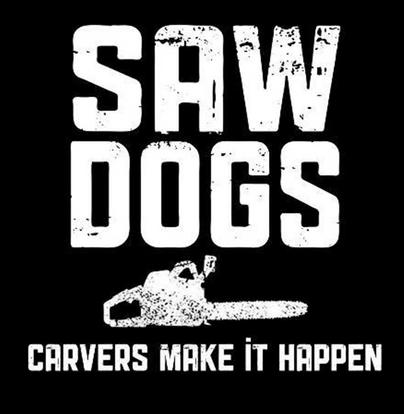 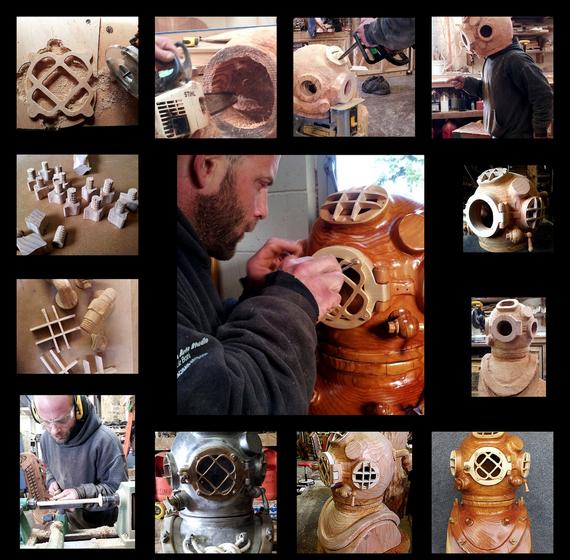 Born and raised in Shelton, Connecticut, Jeff studied art and photography in high school. After graduating, he traveled the continent as an Outward Bound instructor, ice climber, and whitewater rafting guide. In Jackson Hole, Wyoming he trained as an Alpine mountaineering guide and became certified as a wilderness emergency medical technician. That was also the place where his life changed drastically.

Refusing let his accident stop him from being the energetic man that he is, he decided to get back on his snowboard. While on his way to the mountain in Vermont he noticed some wood carvings along the side of a road, and he thought, “I could do that.” And so, in 1998, the wood carver and JMS Wood Sculpture was born.

With over 20 years of experience, Jeff's business has allowed him to live all over the country and travel all over the world participating in carving competitions, and numerous events. He was featured as the anatomy specialist on two episodes of the television show Saw Dogs in 2012, “Race to the Finish” and “First Breath,” but more recently his sculptures where in National Geographic Kids UK magazine issue 145, Wood Carving Illustrated issue 82, Odd is Art, published by Ripley’s Believe It or Not!, and Who’s Who in Visual Art – 100 Artisans, Craftspeople & Designers – Vol. 2018-2019, and Redwood Burl, The Definitive Guide, by Adam Dias.

In addition to owning his own business he is also proud to be a part of the Bear Hollow crew giving Jeff the opportunity to carve with and be a part of a team of other talented chainsaw wood carvers. If you would like to visit their web site click on the link below.